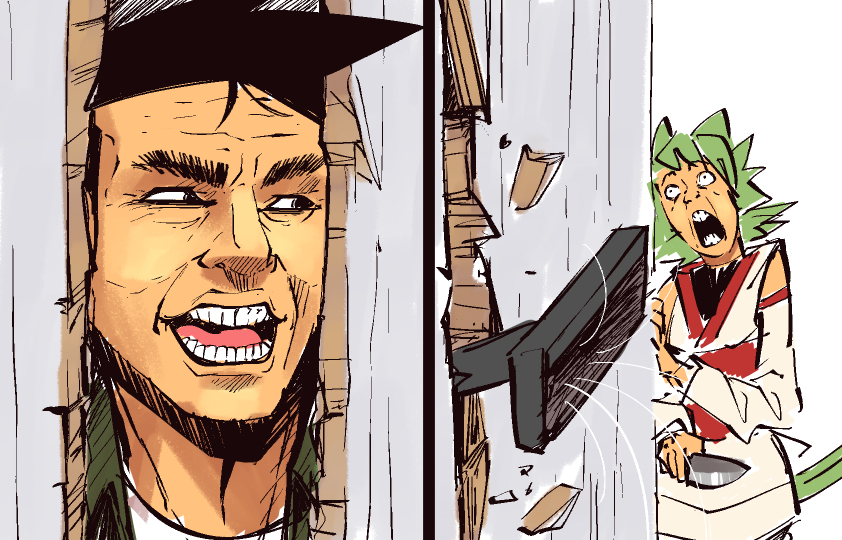 Hey everyone!
That’s right, Rando’s back, and boy do I have a lot to say!
It’s gonna be a long post, so to keep things organised, I’m going to categorise this post into 3 parts; ‘Explanation’, ‘Updates and Changes’, and the ‘Current Progress of MMO’s Chapter 6’.
Let’s get started then!
1.) Explanation
So let’s begin with why Rando’s supposed 4 week hiatus turned to into 10 weeks.
The answer is simple actually; family.
Immediately after I posted that I’d be going on a hiatus in August, a couple of things happened literally at the same time. One of which I won’t get into too much detail (but thankfully it’s over), and the other being GrandpaWis’ looming signs of dementia.
To oversimplify, both required my immediate attention for quite some time, and unfortunately, Grandpa still does.

Don’t worry though, it’s nothing too serious, but if it comes to a point where I have to push RandoWis aside (and I pray it never does), I’ll be sure to give everyone a heads up.

Thankfully though, Rando is able to come back, but with a few changes!
Good? Bad? I’ll let you decide!
2.) Updates and Changes
So as I was working on Chapter 6 during these past 10 weeks, I did a lot of thinking of how I could better provide RandoWis for you guys and also, myself.
The first thought I had was ‘NEVER DOING AN 80 PAGE RELEASE EVER AGAIN’.
The second thought I had was how I used to rush every weekend to produce a comic and doodle, while working on MMO too. Sometimes I’d end up sacrificing a comic because the doodles were taking too long to draw, and other times, family-time was the price.
Fret not, it’s not your fault! It’s the artist who can’t deliver!
The last thing I want is to burn out a second time,
so here are the changes that I have in mind:
(a.)
Doodle Raffles will be conducted once every 2 weeks instead of every week.
(Patrons-Only)
EXAMPLE:
Vote starts 18th Nov ►►► Results displayed on 2nd Dec
New vote starts 2nd Dec ►►► Results displayed on 16th Dec
…and so on.
(b.)
Weekly comics will be released once every 2 weeks as well.
The plan is to release doodles and comics alternately every week.
EXAMPLE:
2nd Dec → Doodles
9th Dec → Comics
16th Dec → Doodles
25th Dec → Comics
…and so on, again.
(c.)
Not-So-MonthylyWis QnA will be open to all instead of Patron-Only.
(Let’s be honest though, we all thought this was dead.)
However, IF there is a MonthlyWis coming up, questions will be taken from 1 source at a time.
EXAMPLE:
MonthlyWis Episode 4 → Questions from Facebook
MonthlyWis Episode 5 → Questions from Twitter
MonthlyWis Episode 6 → Questions from Patreon
…and so on, yet again.
(d.)
THAT’S IT! MMO IS DONE! NO MORE!
Nah just kidding.
However, I am being serious when I said that I never want to do another 80 page release.
It’s ridiculous. You wait too long, I take too long.

I’m looking at the script for Chapter 7, and I can already foresee it being around 40-50 pages.

So this is what I’m gonna do:
Starting from Chapter 7, MMO Chapters will be released in PARTS.
Each PART will have not more than 25 pages.
So if Chapter 7 has 50 pages, it would most likely be released as:
Chapter 7 Part 1

I can’t say for sure how long it will take to produce each release like this, but I can guarantee it won’t take another 8 months.
In other words, less pages per release = more frequent releases.

So these are the changes that I currently have in mind.
Of course, I’d like to hear your thoughts about them first before implementing anything.

What do you think about these changes? Love ’em? Hate ’em?

Just a suggestion, but if there’s something in particular that you’d like to mention, you can indicate them in this manner:
“2a, I hate this idea you traitor.”
“2b, Thou shall be crucified for thy incompetence, thou rancorous shag-haired coxcomb.”
…and so on, YET again.

Remember when I said that I’d returned when Chapter 6 is done?
Well, apparently it seems that I lied.
We’re almost there though, expect a release very soon!
I’ll be sure to post EVERYWHERE once I can confirm the release date! (Again, very soon!)
Don’t forget though, Patrons get EARLY ACCESS!
I hope you’re all excited, because I sure am!
On a side note, I’ve been wanting to ask both Patrons and Non-Patrons a question.
Since I began my journey with Patreon, I’ve always felt that the rewards for MMO releases could be better than what they currently are;
Updates, Early Access, and Behind-The-Scenes.
However, I haven’t been able to come up with much ideas myself, ….probably because I’m too afraid to promise something that I’ll end up not being able to keep up with …like MonthlyWis. >_>
SO, my question is;
To my current Patrons, what would you like to receive as additional rewards for MMO releases?
To my Non-Patrons, what is it that would interest you as a reward on Patreon?
Do let me know in the comments what you think!
Have an opinion/idea? Are the rewards sufficient enough as it is?
I’d love to hear your thoughts!
*DISCLAIMER THO!*
I’m not saying I am definitely going to add a new reward for MMO releases!
I’m just curious to know what you think would make an interesting reward!
If your suggestion sounds fair and do-able, I might consider it though!
Anyway,
So that’s where we are right now.
One more thing I’d like to add is, seeing as to how making changes to the schedules, hearing your opinions about them, and having to restart would be too rushed in a week, I’ve decided to stop Patreon payments for November as well.
With all this happening, I can foresee Chapter 6 probably being the only release this month! Haha!
I’ll reactivate my Patreon on 4th December 2017!
Hope you don’t mind!
Please bear with me for a little bit longer!
Never forget, your love and support is always appreciated!
Rando loves you much much, and he’ll see you again.
Very soon.
Muacks~
PrevPreviousHappy Halloween!
Next(UPDATE) – MMO: Chapter 6 Out This Saturday! **UPDATED**Next 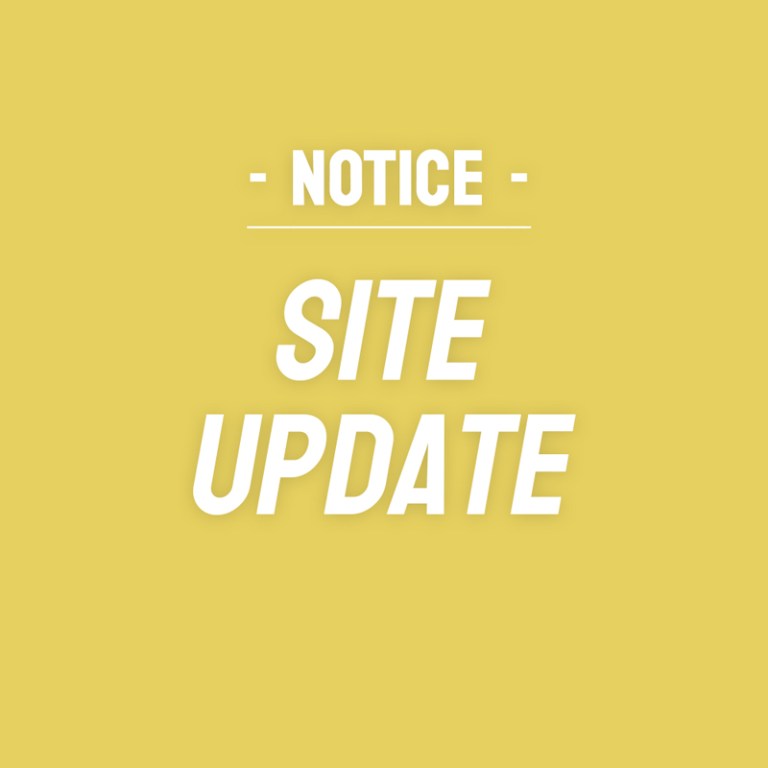 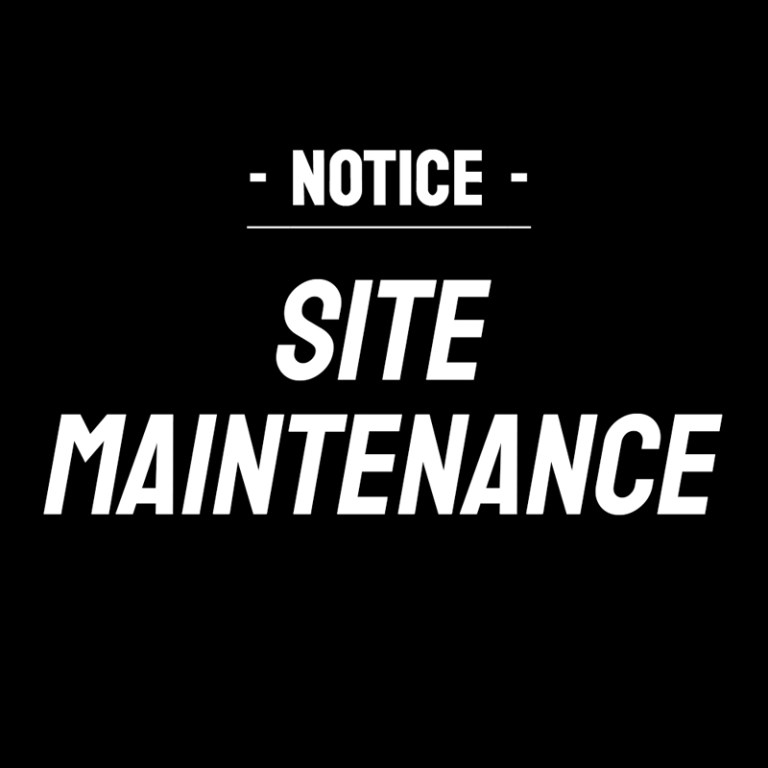 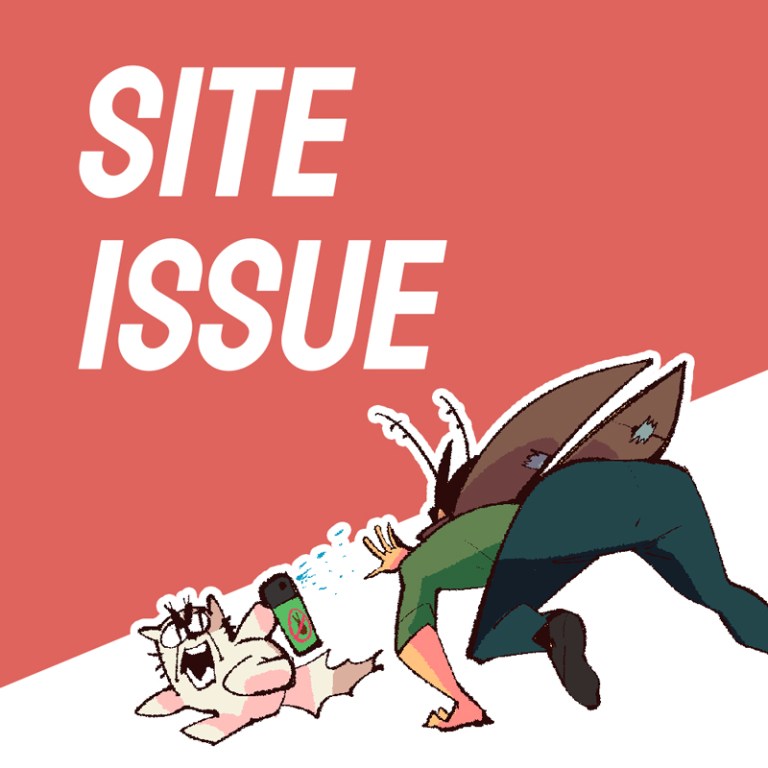 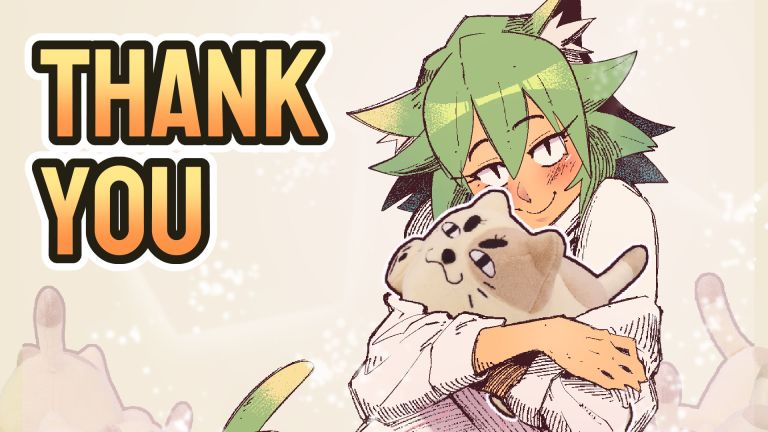