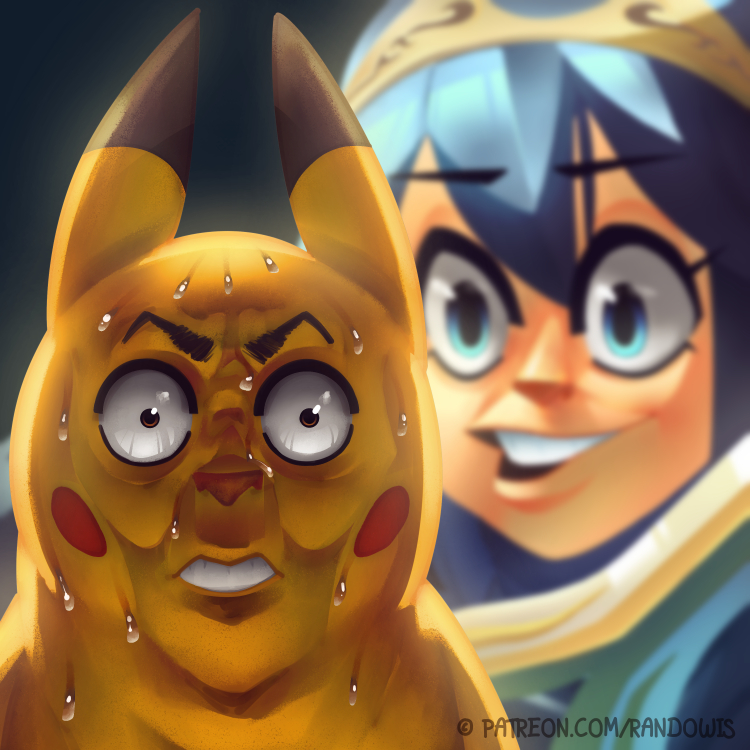 Always felt horrible knocking Pikachu off stage in Super Smash Bros, so I made this. Get Step-By-Steps, Time-lapse Process videos and more on my Patreon! Click Here! 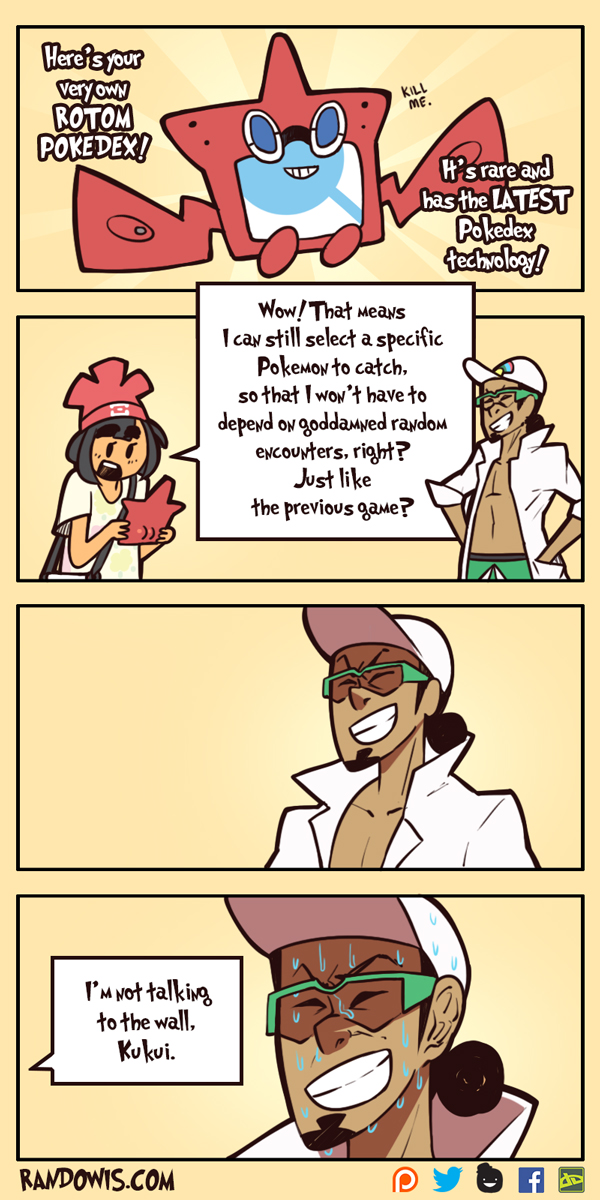 Why’d they remove this feature?! An hour just to get a goddamn Pichu to appear in the FIRST PATCH OF GRASS IN THE FUCKING GAME is ridiculous! Love the game though. 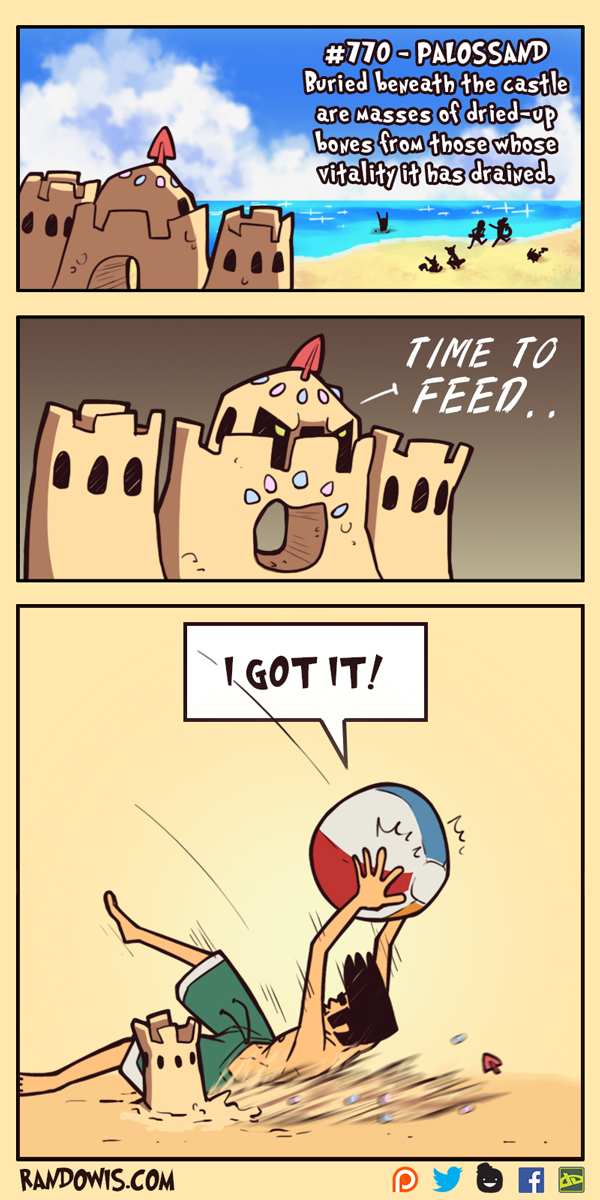 It’s still a sandcastle after all..

Just came across Magikarp’s brutal Pokedex entries. What the hell do they have against a Magikarp?!

The new Eevee Z-move seriously got me baffled, not only at how anti-climatic it is, but the time required to reach such an anti-climax was just ridiculous. Thank god you can only use it once per battle. Who else is hyped for Pokemon Sun & Moon? I know I am!   You can see the […] 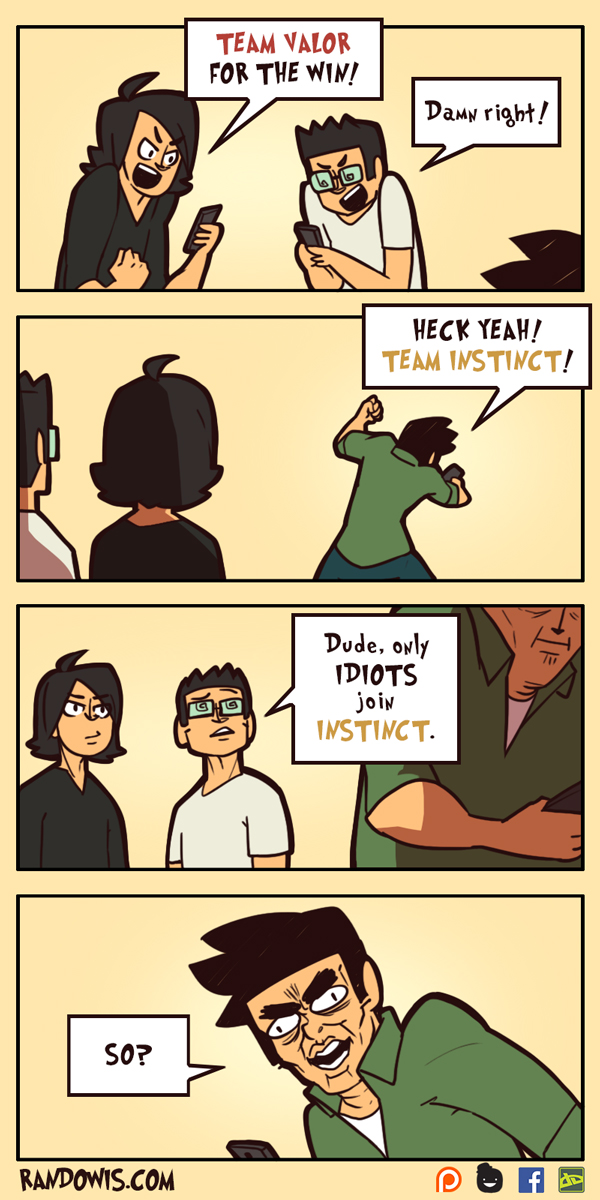 So ‘Pokemon Go!’ just launched here in my country.. 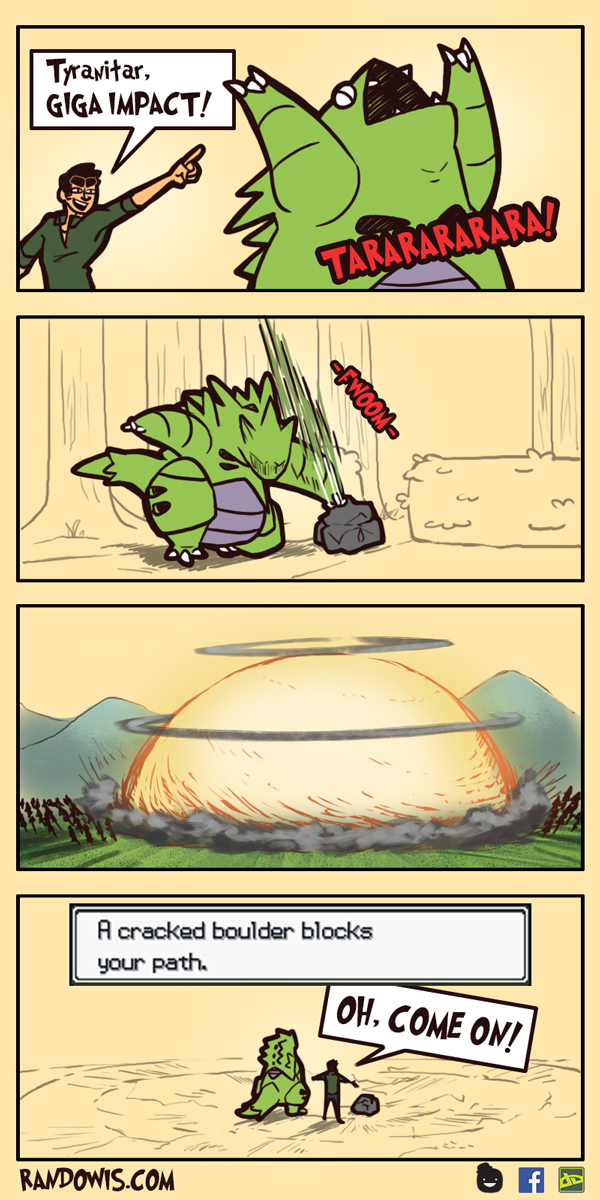 Guess there’s no other way then. 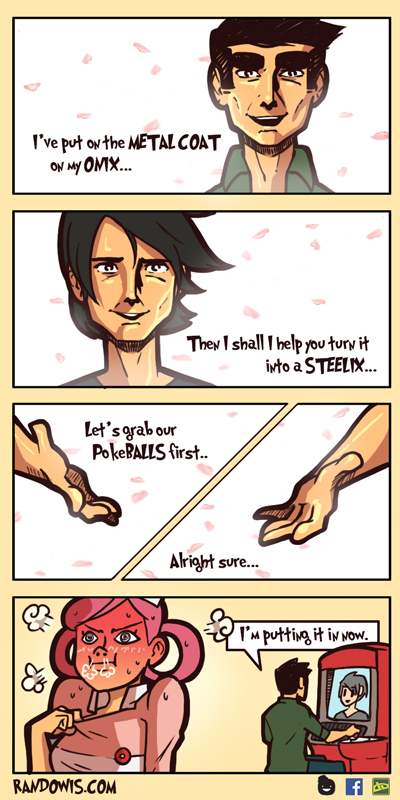 Someone’s enjoying herself. Get it? 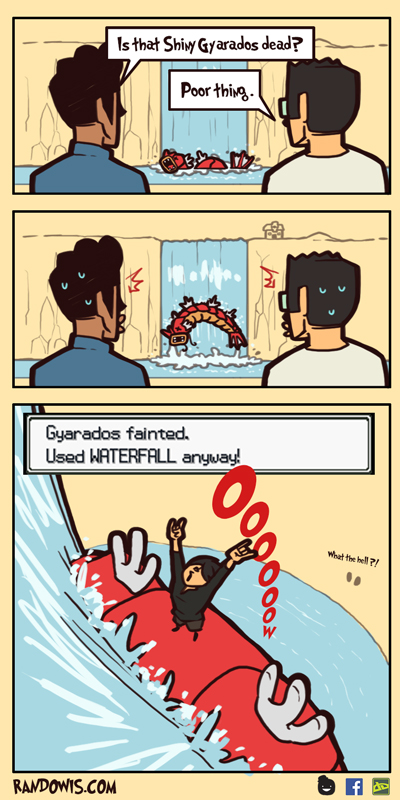 Doesn’t need to be a Shiny to do this though.